Liebherr-Verzahntechnik GmbH (LIEBHERR): ​A brand new G-LTM 1090-4.2 gave a former McDonnell F-4F Phantom II fighter jet its final flight. Timed perfectly to coincide with the celebrations to mark the 60th anniversary of the creation of Tactical Air Squadron 74 in Neuburg a. d. Donau, the former fighter plane was relocated from the nearby airbase to the Wilhelm Frankl Barracks. The camouflage-coloured mobile crane had to hoist the fighter jet over the fences around the barracks several times until the 47 year old exhibit reached its final resting place at the site’s main guard post. *This video was taken in compliance with the locally applicable Corona guidelines. 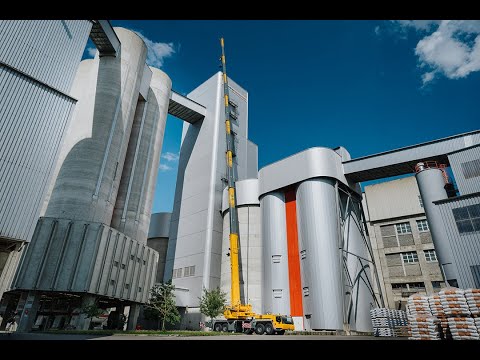 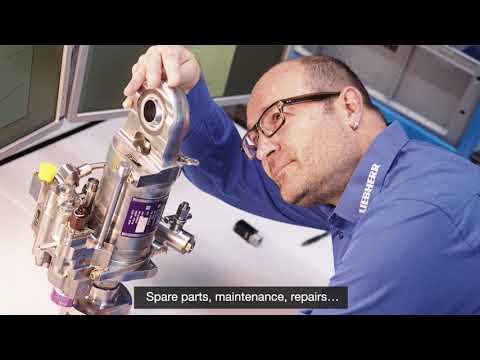 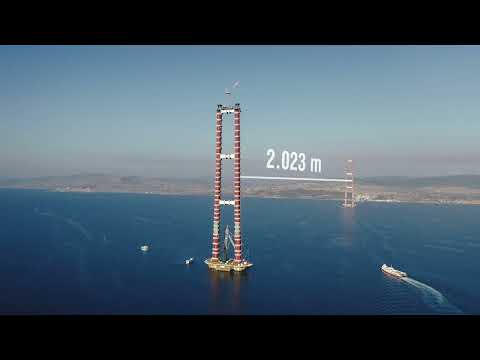